I planned to spend 3 days in San Francisco during our California trip because Brandon and I had both traveled there before and loved it. But we’d never been together. My best friend, Martha, and her husband live in Oakland and graciously offered to let us stay with them for the last four nights of our trip. We had easy access to explore the city and spend time with friends we don’t see very often. Here’s what we enjoyed the most:

Our first day in the city was dedicated to the tourist areas that locals avoid. Judge me if you wish… I know what I’m about, son. We browsed the stalls in the Ferry Building Marketplace before catching a streetcar down the Embarcadero to Fisherman’s Wharf and Pier 39. We stumbled into the Musée Mécanique and played games for a while. I thought it looked familiar, and I soon recalled that it was a filming location for “The Princess Diaries.”

I was really excited to surprise Brandon with tickets to see “Hamilton” at the Orpheum Theatre. The entire run was sold out, but I was able to grab tickets when they opened up additional obstructed view seats. (Our seats were in the far right balcony, and we could see a little into the wings on the opposite side of the stage. Not a big deal.)

I planned carefully so I could tell him at the last minute. After grabbing dinner at a nearby restaurant, we walked by the theater. I casually said, “wish we could see ‘Hamilton’ while we’re here!” Brandon’s response was something akin to “sure, in your wildest dreams.” The look on his face when I told him we had tickets for that evening’s performance was priceless.

FYI, “Hamilton” is incredible and we both feel it is so deserving of the praise and accolades it has received. Go see it if you can!

The Presidio is a National Park near the Golden Gate Bridge. It’s full of places to explore—walkways and scenic overlooks, museums, and the main campus of LucasFilm. There are restaurants, a school, private homes, and an inn. It’s large, but has its own (free) bus system.

Brandon and I are both big fans of Disney Parks and of Walt Disney. (Our dog, Schmidt, shares Walt’s middle name, Elias, for this reason). A visit to the Walt Disney Family Museum at the Presidio made sense for us, but ate up a lot of our time. I suggest adding it to your itinerary only if you’re a Disney fan or are spending several days in the city. We enjoyed learning about Walt’s childhood and the start of the Disney company. The museum also details the creation of Oswald and Mickey and early Disney animated films. My favorite part of the exhibit detailed the launch of Disneyland and the original plans for Walt Disney World.

When we finished at the museum we walked across the Presidio, then called an Uber to take us to Chinatown.

We asked our driver to drop us off at the top of Knob Hill to take in the views before walking down into Chinatown. We stopped for dim sum at Hang Ah. Opened in 1920, it is the oldest standing dim sum house in America. The steamed buns did not disappoint, and we were glad for the chance to walk off our meal while exploring the shops along Grant Avenue.

I booked an excursion with a tour company for our trip across the Golden Gate to Muir Woods National Monument and Sausalito. The tour company had a ton of issues… so much so that we left them behind in Sausalito and paid to take the ferry back to the city. I cannot recommend the company, but I will say that seeing Muir Woods was worth the trouble. I was in awe of the grandeur of it all, and felt a bit like we were on Endor as we walked among the redwood trees. It was one of the most beautiful and calming places I’ve ever visited.

I wanted to visit Sausalito on my two previous trips to the Bay Area, and I had high hopes of seeing a quaint fishing town. I was surprised by how busy it was. After grabbing burgers for lunch, we hopped on the ferry to head back into San Francisco.

We loved our time in Oakland. We stayed in the Piedmont area of town and could walk to my favorite bakery, La Farine, and to CVS to buy cold medicine. Ha! Martha and JC also took us to some of their favorite local spots. We enjoyed Drake’s for pizza and beer, and especially loved Lost & Found, where we played corn hole and board games and ordered from their food truck menu.

These are some things I enjoyed from past trips that I’d like to do again: riding a cable car, North Beach, Alcatraz, the Japanese Tea Garden, Mission Dolores Park, Fentons Creamery, and Haight-Ashbury. I’d like to add to a future itinerary: Cable Car Museum, SFMOMA, Lands End, Mission Cheese, and taking a GoCar tour.

Our week in California was the perfect start to 50 in 5, but it’s difficult knowing that we likely won’t be returning for a while! There is so much still to see in the Golden State. I can’t wait to return. 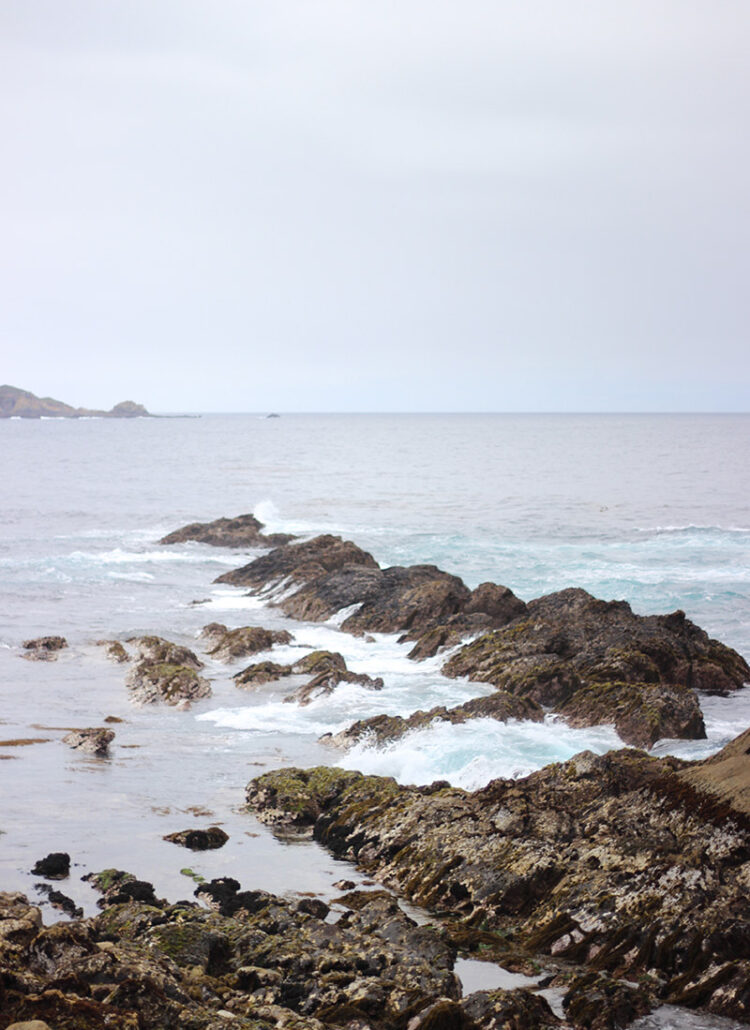 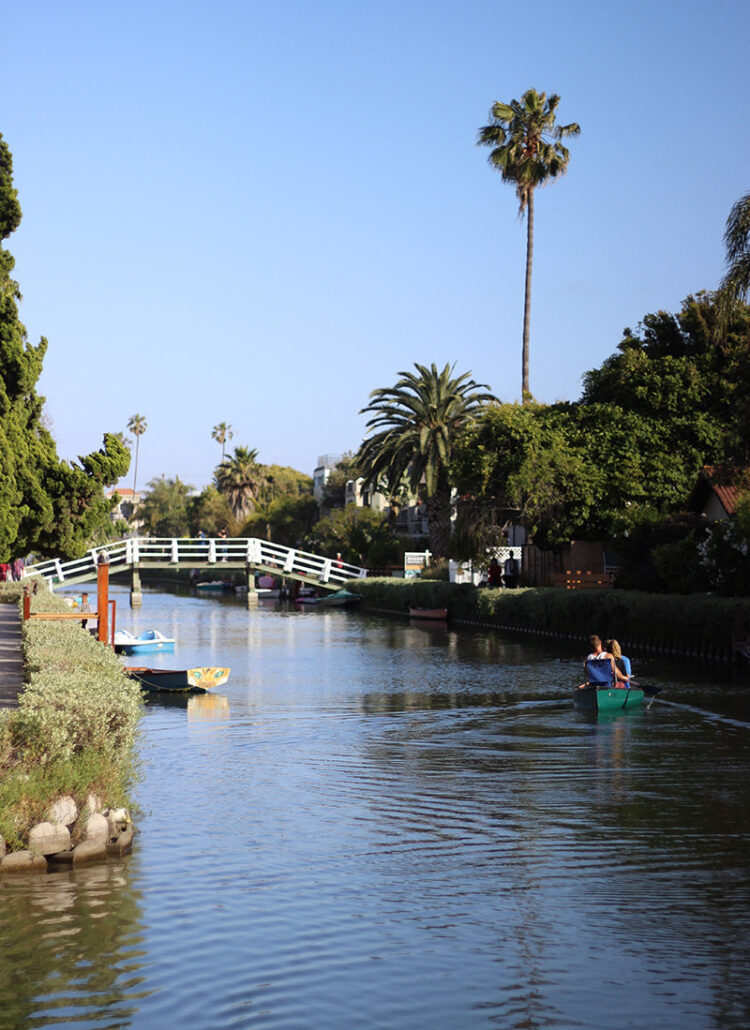 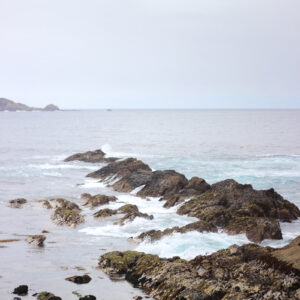 Snaps from the first half of our vacation last mon

“The world's just spinning a little too fast. If