Five years ago I was working a corporate social media job. Initially hired as a social media writer, I quickly gained additional responsibilities and oversight for the team. This put me in direct communication with upper-level management. Some of the company leaders had a reputation for being… brash.

On the Tuesday after Labor Day, I received a surprise call from the Executive Vice President. She was unhappy with how we promoted Labor Day sales on social media. I ran through the sales we had shared and how we had supported promotions that were chosen by the marketing team. I also reminded her of our strategy to select content intentionally, to avoid oversaturating our channels and decreasing engagement and click through rates. (This is still a solid social media strategy, FYI.)

There was a lot of (one-sided) yelling, she called me an incompetent moron, and the call ended a few minutes later.

Some things I learned from this experience:

A toxic work environment is not worth it, period. If you don’t feel valued and supported at work, it’s time to find a new job. I had great colleagues at this particular job, who felt so bad for me after the call that they gave me a bouquet of flowers! It was great to work alongside them, but it didn’t change the fact that I endured verbal abuse from one of my superiors. Four months later, I moved on to a new job.

I deserve respect. Being called an incompetent moron didn’t phase me. I am 100% positive I’m not a moron. But her lack of respect did bother me. You don’t have to like me, but I do deserve respect for my dedication to my job.

Yelling doesn’t solve anything. But it hurts your reputation.

Know your worth. At the end of the day, people can think and say what they want and situations may be out of your control. You decide your worth, not someone else. Don’t let anyone tell you you’re a plain doughnut. You are a sprinkled doughnut, ok? 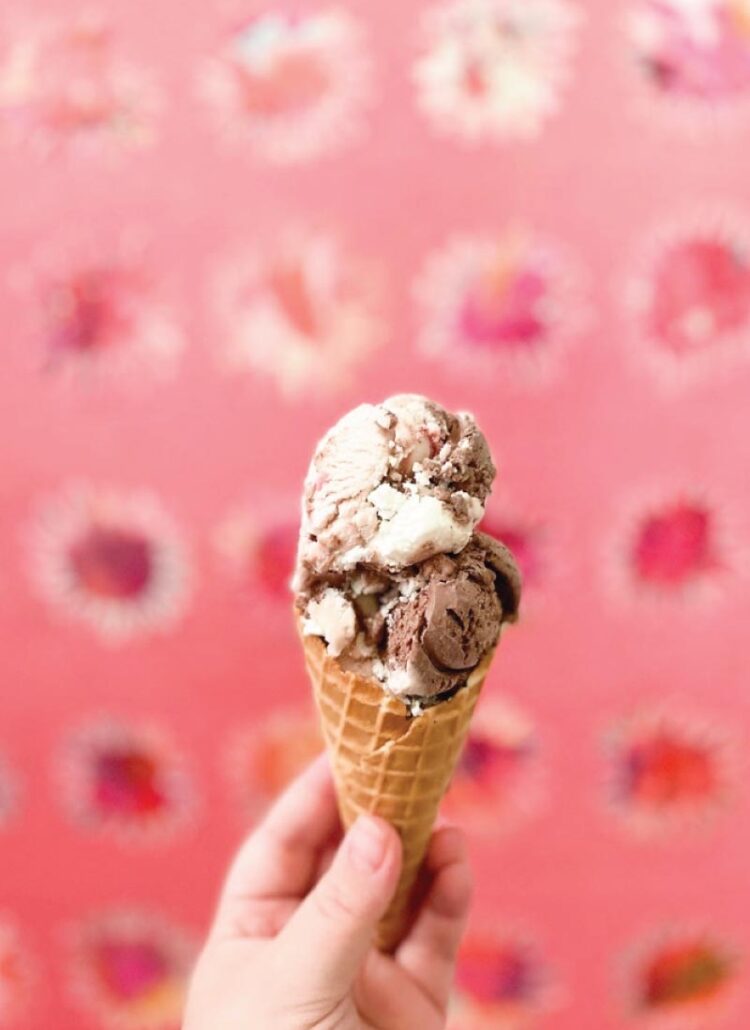 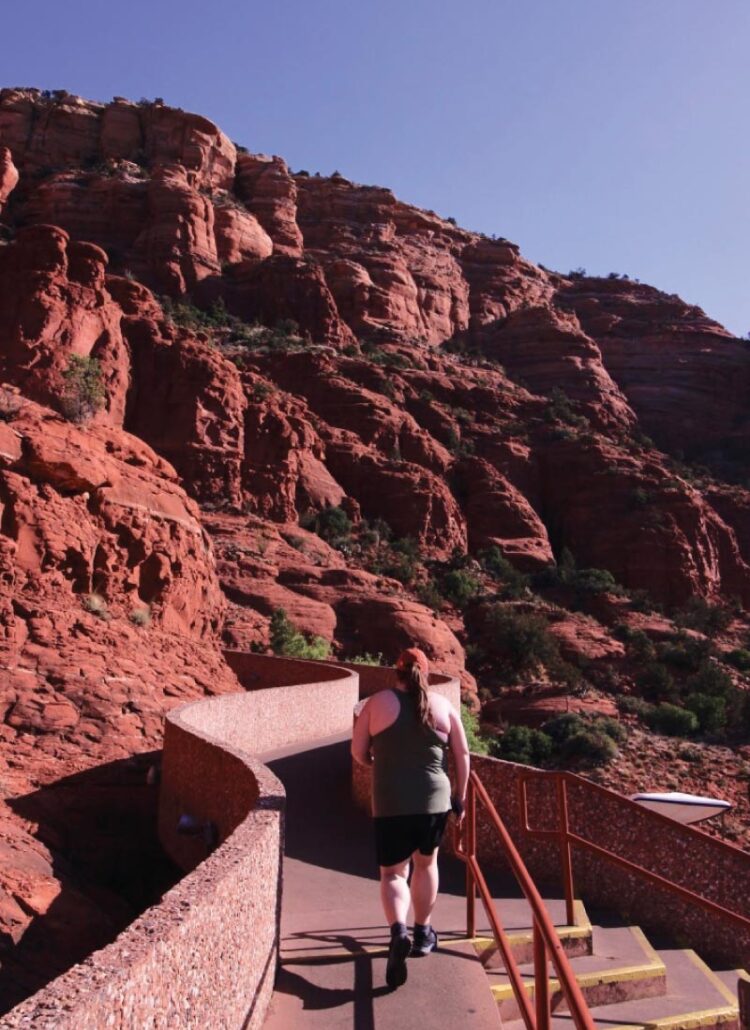 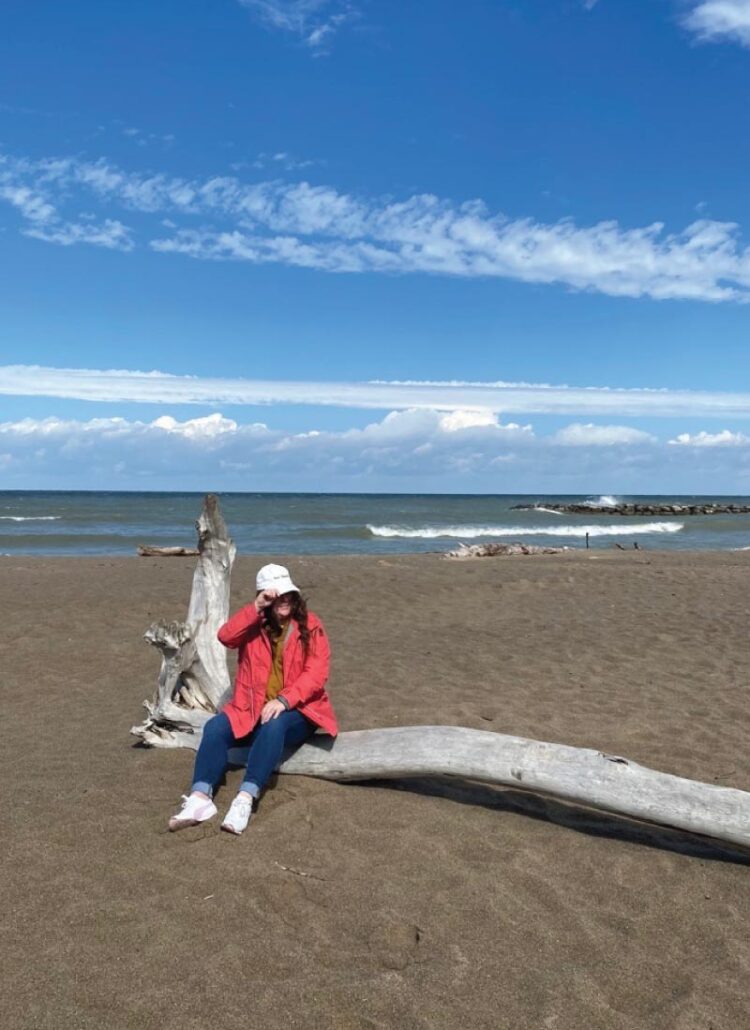 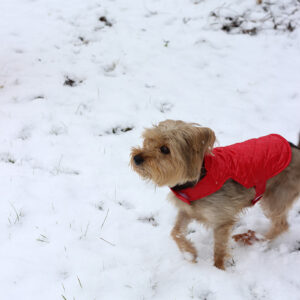