It has been 27 months and one day since we flew to Hawaii for vacation. It has been 18 months and 10 days since my last Hawaii blog post. Maybe it’s finally time to wrap up my recap of our trip. 😂

I’m not a fan of snorkeling (the mask makes me feel claustrophobic), but Brandon loves it. We knew there were lots of great places to go snorkeling in Hawaii, and wasted no time scoping out good spots when we arrived on the island: on the beach near our Airbnb, and at two recreational areas.

Our Airbnb was close to Shark’s Cove. We picked up snorkeling gear from Wal-Mart, and I grabbed a sunny spot on the beach while the others dove in. I joined them to swim a few times, but after my swimsuit clasp broke and I nearly lost my top in front of the crowd of snorkelers, I was content to relax on the beach and watch our belongings. Snorkeling here was free, and it was quite busy.

After a couple of hours, we grabbed lunch at a group of food trucks across the street before visiting the Dole Plantation (more on that later).

Our favorite snorkeling spot was Hanauma Bay: one of the most, if not the most, popular snorkeling locations on the island. It’s a protected nature preserve. There are two ways to visit: book a tour that will manage your transportation or drive and pay to park. We opted for the latter. When we arrived, the small lot was full. We killed some time at a nearby beach before trying again, and were able to successfully park on our second attempt. There was a $7.50 entry fee per person, and parking was $1. We had our own snorkel equipment, but it could be rented on-site.

Before you can enter the recreational area, you must watch a quick film about protecting the environment. An inconvenience to some, I found it interesting to learn about the history of Hanauma Bay. We made our way down the steep walkway to the beach, and it was crowded. There wasn’t a lot of room on the beach or in the water, but we made the best of it. The sea life was beautiful! Brandon and Josh snorkeled for hours, and made a video with Josh’s camera (skip to 0:39 for the eel they discovered!).

As we were leaving, we noticed that Brandon had a fairly deep gash in his knee. He had knocked it against some coral early on in the day and didn’t realize he’d had an open wound almost the entire time he was snorkeling. A few hours after we left, they closed Hanauma Bay due to bacteria levels being 3x over the normal amount. 😬 We’re so thankful that Brandon didn’t get a bacterial infection from his cut! He does, however, have a prominent scar to this day.

Before I close out our Hawaii trip, I also want to briefly mention the Dole Plantation. I was really excited to visit it so that I could try Dole Whip from the source. It’s also the only place on Oahu where you can see rainbow eucalyptus trees.

We visited for the first time earlier in the week and purchased tickets for the “Pineapple Express” train tour of the plantation. A severe thunderstorm canceled our tour, so we returned on our final day to try again. The tour was underwhelming, and the Dole Whip was not as good as it was at Disney World (many probably disagree with me, but that’s my honest opinion). However, we watched a pineapple cutting demonstration which to this day has changed the way we cut pineapple. So, it wasn’t a total wash.

Brandon and I are already dreaming of our next Hawaii trip. We’d like to visit the island of Kauai… many more opportunities to snorkel, hike and explore. They also have some rare black sand beaches I’d love to see! 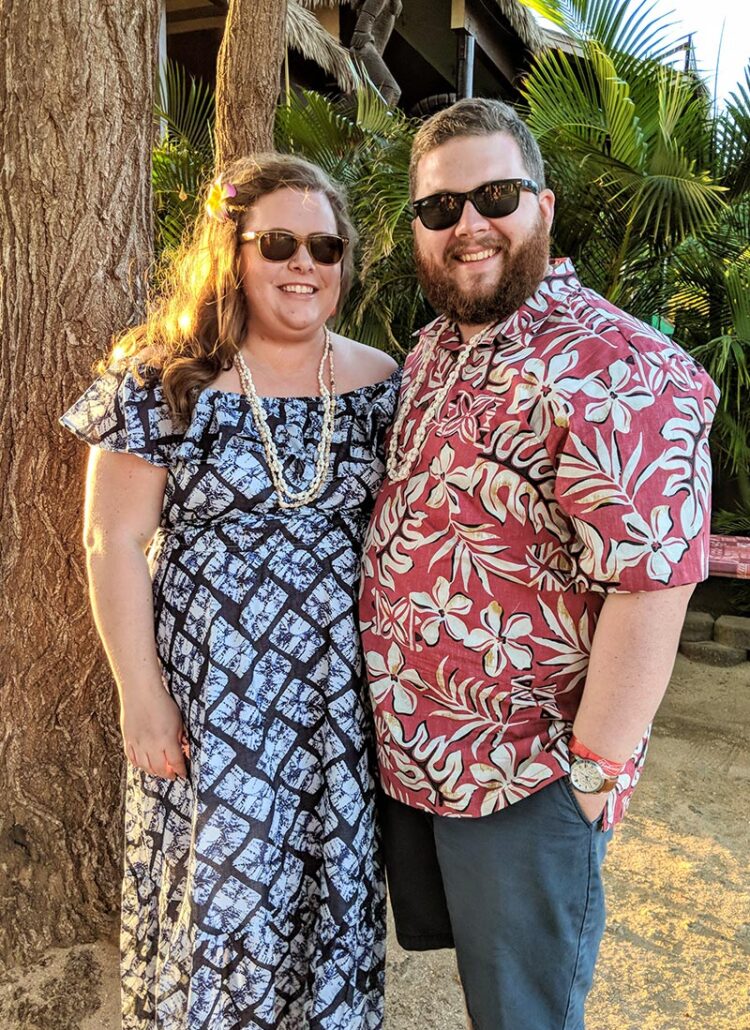 Our favorite things to do in Oahu 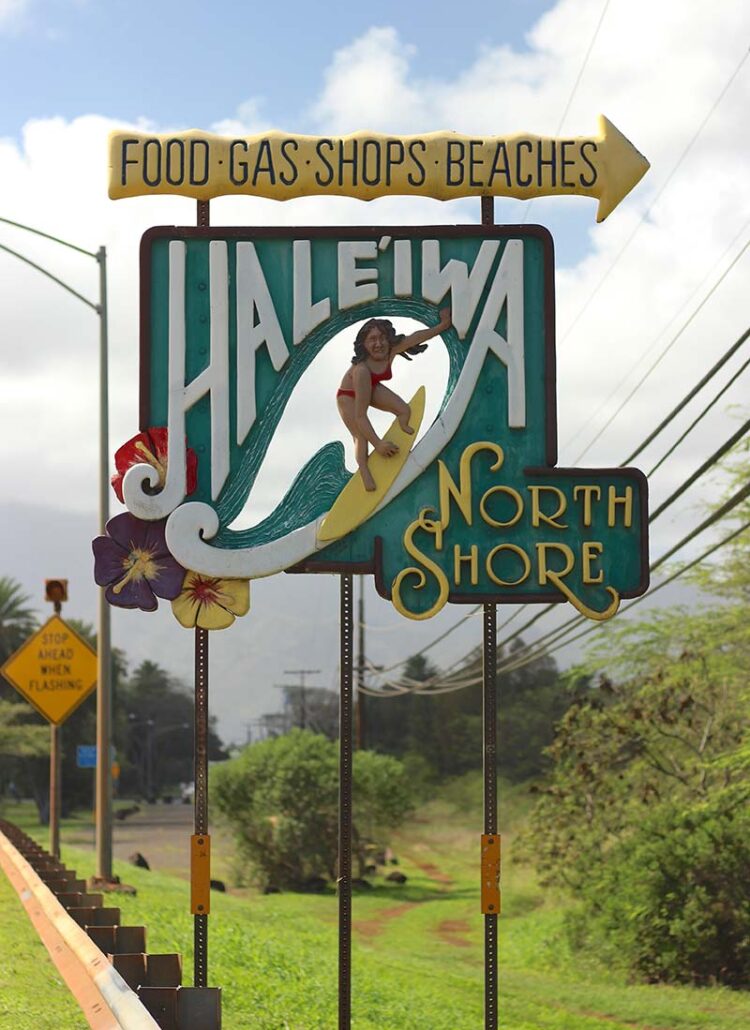 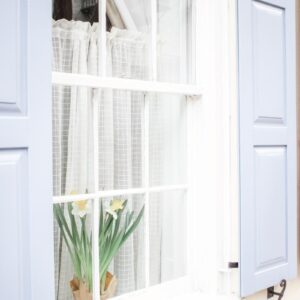 Is this thing on?

Bonjour, bon dimanche! Today marks one year that I