We often travel around the time of Brandon’s birthday (February), but never for mine (June). When we decided to get out of town to celebrate, I knew that spending my birthday in New Orleans was perfect for our long weekend trip.

I wanted to visit New Orleans since I was a child. I loved the soft colors and wrought ironwork of French Quarter architectural design and, after eating beignets at Walt Disney World, hoped to one day visit the famous Cafe Du Monde in New Orleans to eat the most famous beignets in America.

As I grew older, I wanted to visit New Orleans for the music. Over 10 years ago, I saw Preservation Hall Jazz Band perform at my college, but I wanted to see them in their NOLA home. I also had a (long) bucket list of creole cuisine to try. I knew I’d visit New Orleans someday and love it, and I was not wrong.

On Friday morning, we took a painfully early direct flight from Raleigh to New Orleans, and were at our hotel by 9 am. I agonized over where to stay, and wanted to be centrally located near the French Quarter since we weren’t renting a car. I ultimately chose a Courtyard Marriott on Canal Street, and it was one of our best hotel stays to date. The staff was awesome and not only let us check in early, but gifted me a King Cake at check-in.

After we dropped off our luggage, we stepped next door for breakfast at Ruby Slipper Cafe. Embracing the drinking culture of New Orleans (Or perhaps excessive alcohol intake is just a tourist thing? LOL), I ordered a mimosa to drink while we waited for a table.

Once we had scarfed down eggs benedict and a giant pancake, we set out to walk off the meal around the French Quarter. I didn’t have set a plan for the day, which was a) out of character for me and b) nice! We strolled down Royal Street, taking in the sights and sounds. It was hot and steamy, but not rainy (as the forecast had predicted). We ended up at the French Market, where we browsed the vendors, tried boudin, and cooled off with a snowball.

I read the wait was awful 24/7 at Cafe Du Monde, but as we walked by I noticed a table clearing. We grabbed it quickly and ate a couple of beignets before continuing to explore. (My honest review: they were good, but not amazing.) We checked out Jackson Square, then moved over to Bourbon Street.

Bourbon Street was wild. Really, it was everything I had read about and heard about from friends, even on a weekday afternoon. Loud music, loud people, and strong drinks were everywhere. Basically my nightmare. 😂 We stopped in Lafitte’s, the oldest bar in the United States, for drinks and some afternoon music before heading back to the hotel for a quick break from the heat.

At dinner, Brandon ticked off another item on our NOLA food bucket list: a po-boy from Mahony’s. Then, we walked to Frenchmen Street to see what music we could find. Our search didn’t take long, as every venue was bursting with jazz. We lingered on the sidewalk at several joints before stopping in at The Spotted Cat for a bit. We ended the night with drinks on the balcony of Dat Dog, watching street musicians before walking back to the hotel. 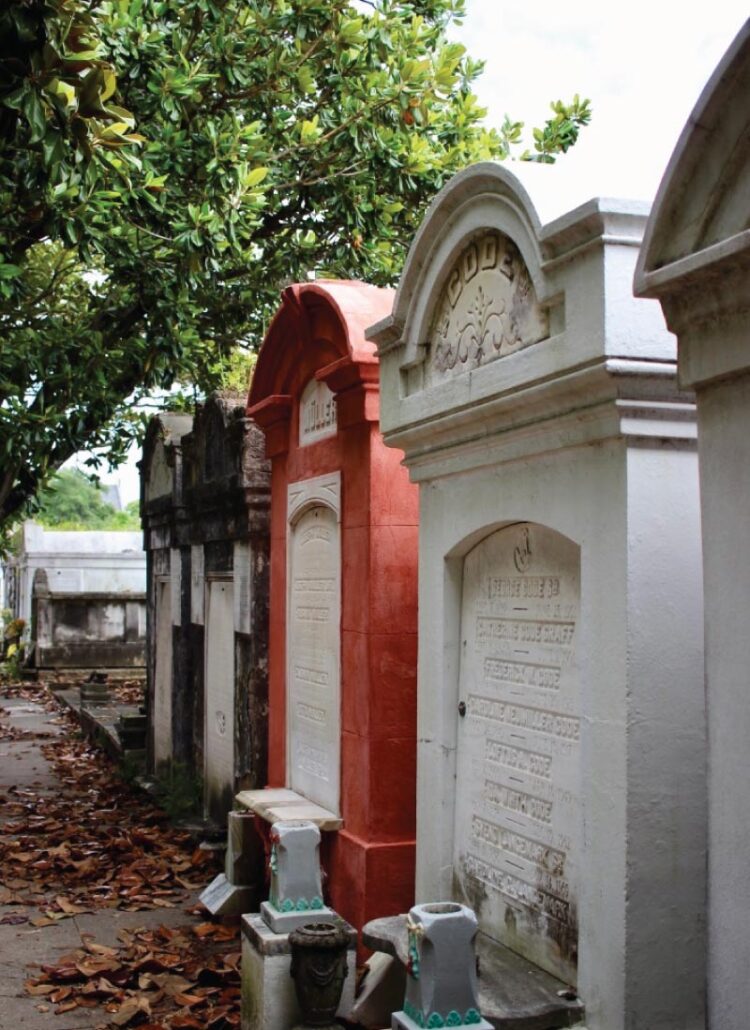 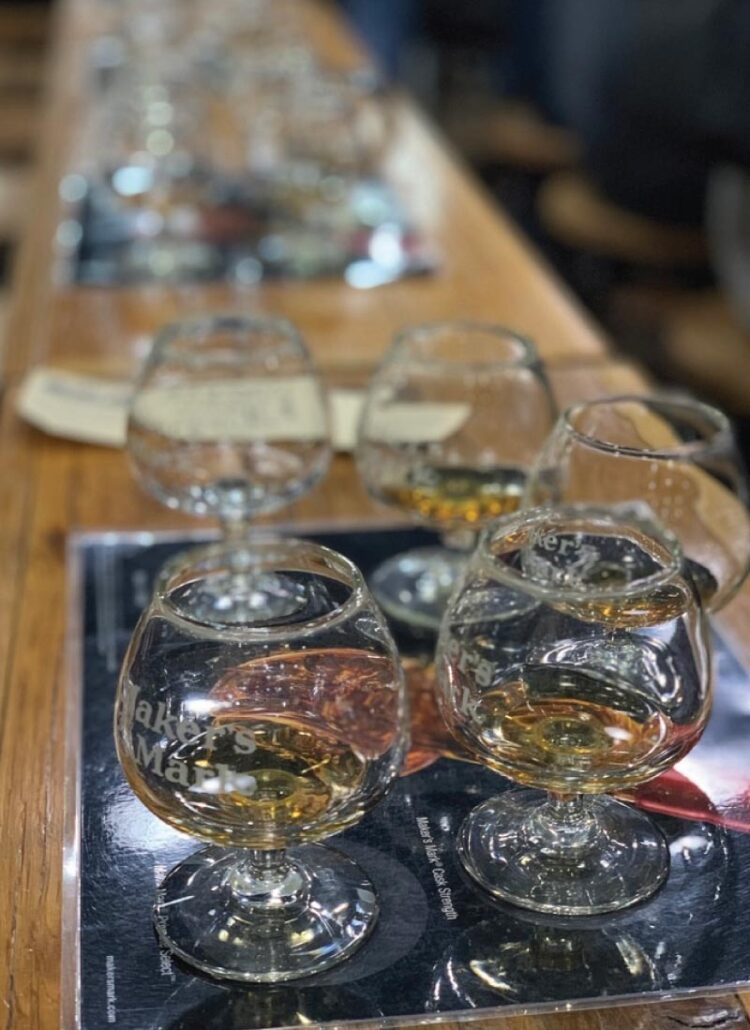 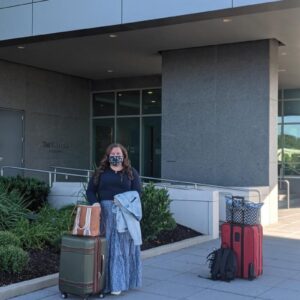 Bonjour, bon dimanche! Today marks one year that I