Last September, Brandon and I traveled to Morrison, Colorado, to see NEEDTOBREATHE at Red Rocks Amphitheatre. If my bucket list had not been 12 years out of date, seeing a concert at Red Rocks would certainly have been on it.

Brandon and I have seen more than 30 musical artists in concert together over the last seven years. We first saw NEEDTOBREATHE, my favorite band, in 2012. And we’ve seen them a handful of times since. When they announced the 2017 All the Feels tour, there wasn’t a stop listed for North Carolina. When I saw Red Rocks on the list of venues, I casually mentioned to Brandon that we should fly to Colorado to attend. He agreed, but I’m not sure he thought I would actually buy the tickets.

But I did. Then we built a trip around going to the show. It was one of the best nights of my life, and a trip I’ll never forget.

Red Rocks appealed to me because of its unique structure and history. The amphitheater is built into natural rock formations, and climbing from the bottom to the top row (there are 70) is very steep. Opened in 1941, it holds a crowd of nearly 10,000 and has hosted a wide array of artists and performers, including the Beatles. The venue also hosts an annual Easter sunrise service that I would love to attend someday.

I made dinner reservations at Ship Rock Grille so we’d be admitted to the venue a little early. Best idea ever! We entered from the top with only a few other patrons, ate dinner, then walked down to our seats. Halfway through the show I decided to climb back up to the top to see the view of Denver at night. Worst idea ever! I was completely exhausted by the time I made it to the top, I couldn’t get a good photo (cameras with removable lenses aren’t allowed, boo), and when I walked back down to our spot my legs were shaky the rest of the night. Then I had to do the climb all over again to return to our car.

But the view was stunning, the weather was beautiful, the sold-out crowd was (mostly) great, and the set list was spot-on. Brandon would also add that the lead singer walked straight down our row and gave him a high five during one of the songs. I was too stunned to even react until he was gone and back on stage.

Good music can be life-giving, and the guys of NEEDTOBREATHE have given me so much. I could write multiple posts about my love for them, but for now I’ll say that their latest album, “Hard Love,” was released the same summer that my dad died and it was exactly what I needed to hear at the time. I felt the same way about their album before that and I’ll likely say the same for the next one down the line. Here’s a clip of them performing my favorite song, “Clear,” at the show we attended:

With very few exceptions, I’ve had the opportunity to see every major band or artist I love perform live. But it will be difficult to ever top the experience of seeing NEEDTOBREATHE at Red Rocks.

My next bucket list venue is the Gorge Amphitheatre in Quincy, Washington. Who should we see perform there? 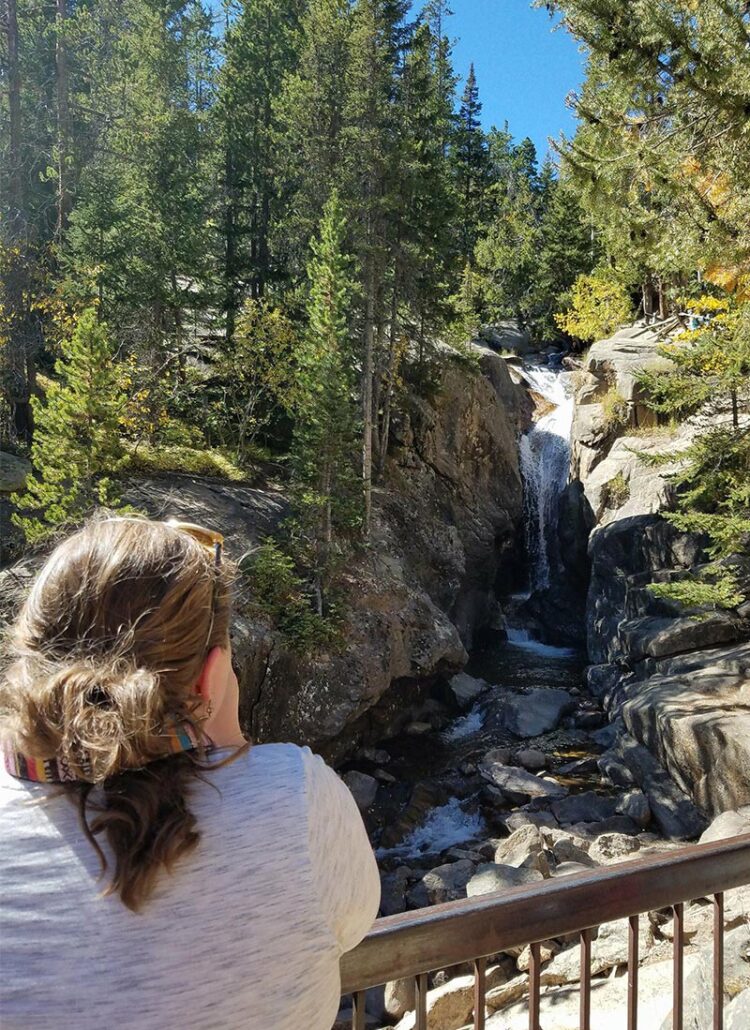 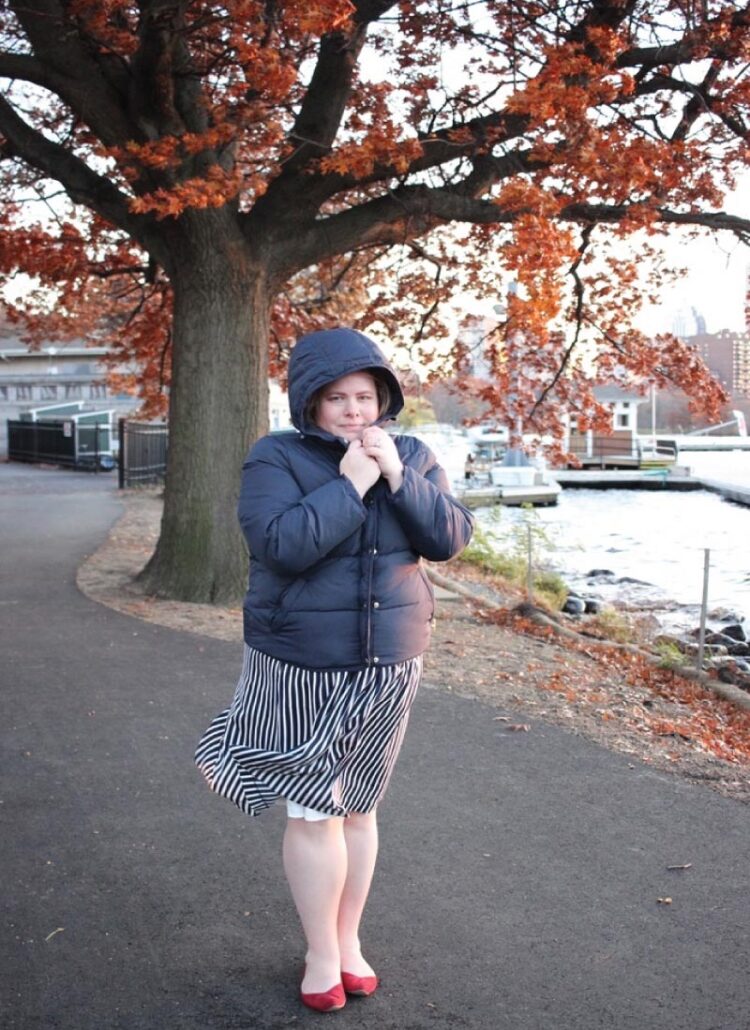