Brandon spent his 30th birthday in Hawaii. How could we top that for 31? We love traveling around the time of his birthday in February because it’s a great salve for the winter blues, and it’s usually a little less expensive than traveling at other times of the year. He’s always wanted to visit some of the bourbon distilleries in Kentucky, so I pulled together a fun bourbon birthday trip to explore the Bourbon Trail over a few days.

After stopping in Knoxville to stay with his grandmother for the night, Brandon and I made our way toward Louisville for the first part of our trip.

Our first stop was Maker’s Mark in Loretto, Kentucky. Several reviews I read in advance called it the “Disney World” of distilleries, and it did not disappoint! I am not a bourbon drinker, so this was really my first introduction to learning anything about bourbon or the distilling process. I came to learn that the process is generally the same everywhere, but each distillery has a unique twist. At Maker’s Mark, it’s a limestone cellar in addition to standard rickhouses. Also, a ceiling of Chihuly glass on the way to the tasting room.

Every tour includes a bourbon tasting. Brandon and I made an agreement that I would try everything, but if I didn’t like it I’d pass it along to him. He got a lot of extra bourbon this way during the trip, and I was happy to be our designated driver and bourbon ball eater. ?

After our stop at Maker’s Mark, we swung by Jim Beam, where the last tour of the day had already started. We walked through the gift shop and around the grounds before hopping back in the car. A stranger offered to take our picture and made an awkward joke about stealing my phone. ?‍♀️

We checked into our Louisville Airbnb and rested for a bit before heading to The Brown Hotel for our dinner. I chose it specifically because they were the first to serve the now-famous Kentucky Hot Brown, which we were both excited to try. With complete honesty, I’ll say that neither of us loved the dish. It was too cheesy and lacked flavor, in my opinion. However, you should try it for yourself instead of taking my word for it! We ordered a split entree and even with half a portion, I couldn’t finish what was on my plate.

Former Master Distiller of Woodford Reserve Lincoln Henderson came out of retirement to start Angel’s Envy with his son less than a decade ago. They had the priciest tour of the trip at $20/person, and we waffled back and forth about whether or not to visit. At the strong recommendation of my friend who used to live in Louisville, we decided to go for it. It was one of my very favorite tours of the trip!

Angel’s Envy told the story of their distilling process in a very unique way, and had the most beautiful tasting room we visited—with a gorgeous view of downtown Louisville. At the conclusion of the tour, we hung around for Brandon to grab a cocktail in their bar and purchase a bottle of bourbon to bring home.

Just outside of Louisville, we stopped by the Stitzel-Weller Distillery next. It’s home to both Bulleit and Blade and Bow. We opted out of the tour here, but found that there were a few things to explore without a tour ticket. Brandon ordered a Blade and Bow old fashioned and deemed it “not his favorite.” I loved their story, though, and how their name ties to the process of distilling.

Brandon bought a bottle of Bulleit 10 Year, then we hopped in the car to drive up to Ohio for the night, before continuing to explore distilleries around Lexington, Kentucky. 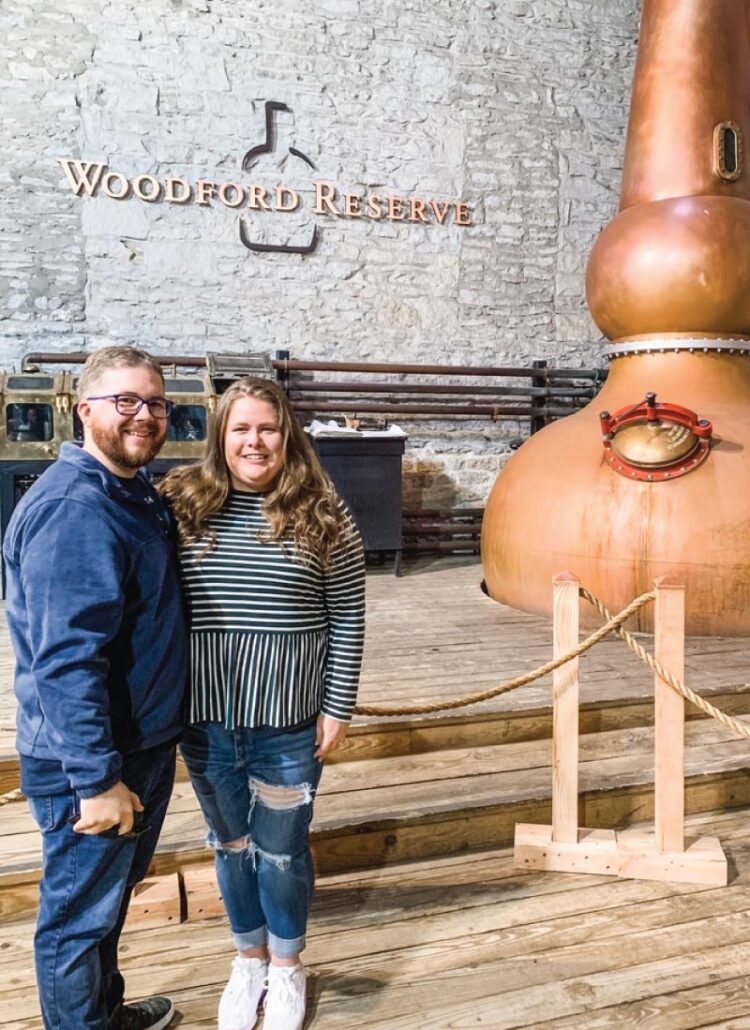 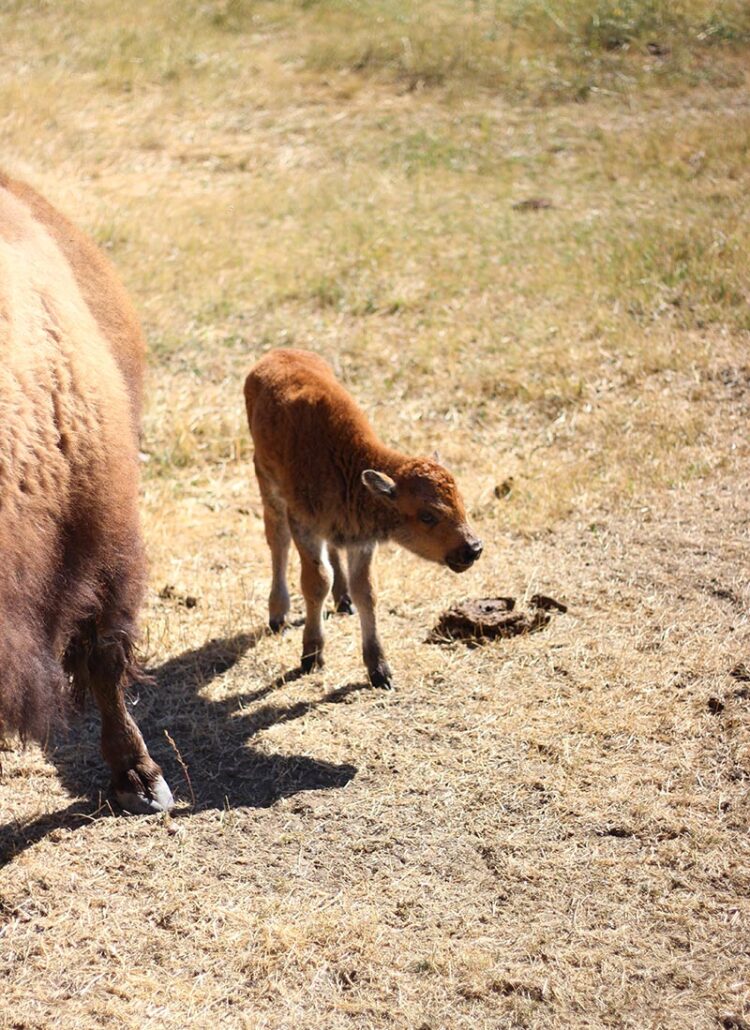 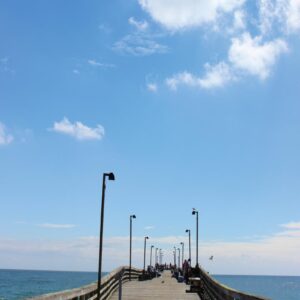