It felt strangely unfamiliar in the bright daylight. For so many years, I only visited at night—sometimes after a round of mini golf, sometimes to mark the last night of vacation.

We stopped in the store to pick up a couple of ice cream novelty treats. I rummaged around in the case for an orange Push-Up, my favorite, settling for an orange creamsicle bar instead.

Ice cream in hand, we stepped out onto the worn wooden planks and began to walk past the fishermen who lined the way—reels cast, tackle boxes open, eager for a tug on the line.

I looked down as we stepped over the point where the sand ends and the ocean begins. Through the cracks, small waves lapped the shore. We continued, the stench of caught fish growing stronger with each step as we approached, then passed, each cleaning station.

When we reached the end, we paused to look out over the Atlantic. The water dazzled with sunshine, shimmery turquoise as far as I could see.

Turning, we began our journey back to shore, the pier shrinking behind us. 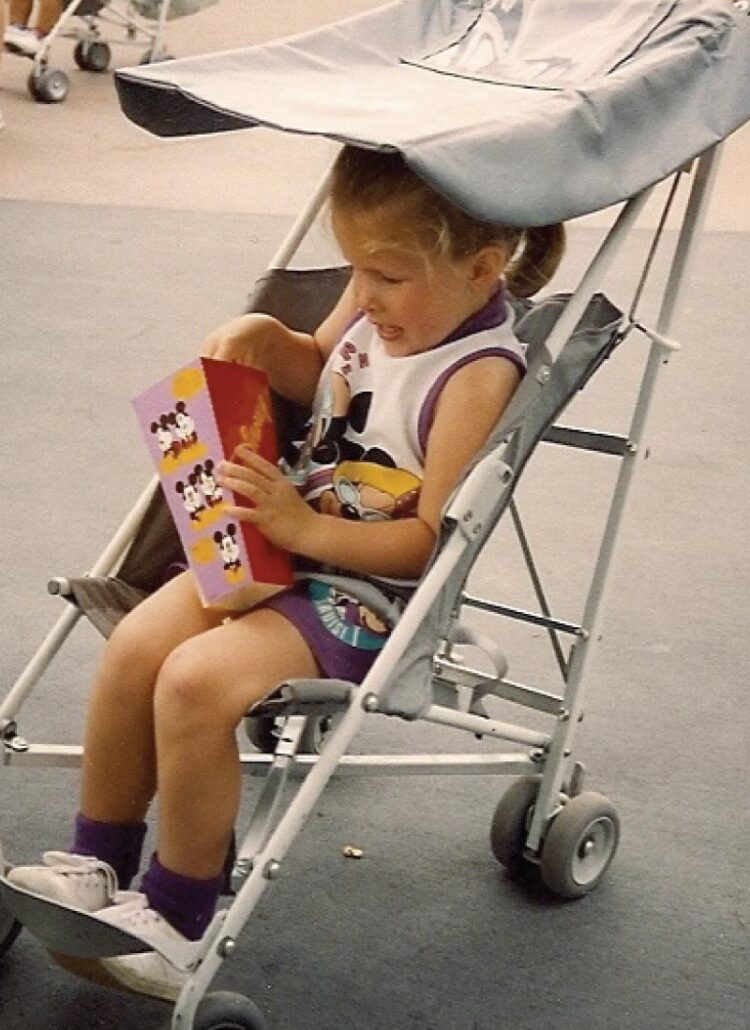 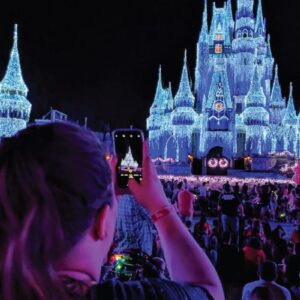 Two things I don’t love: masks and humidity. But

Brandon is working overtime every night this week,