Oooh, this year was a doozy. I started 2022 assuming it would be the very best year to date. I was planning a fun winter escape to Florida for Brandon’s birthday, we were set to finish our enormous 50 in 5 goal with an epic trip in May, our 10 year anniversary was on the horizon, and I was determined to take a step up in my career with a new job. All of those things happened—in the first half of the year no less!—but the last six months have felt difficult and uninspiring. I’m not sure what the new year will bring, but I’m hoping for peace and contentment. No matter how I’m feeling now, it’s pretty amazing to look back on the highs and lows of this year:

I started the year with a goal to make one new recipe each month. I didn’t spread them out evenly, but March made up for the months I missed.

We flew to Florida for a weekend trip for Brandon’s birthday. We rented a car and drove across to Key West, went on a sunset booze cruise, ate entirely too much Key Lime pie and seafood, and saw manatees during the first two days before a third day in Miami Beach to dine at The Bazaar and enjoy the art deco buildings (and people watching!). I wish I had more photos from The Bazaar, because it was truly a highlight of my year, but we’re going with manatees for my February photo.

It was a slow and quiet month at home. This sign at the local ice cream shop made me chuckle.

Another slow and quiet month at home! Schmidt on Easter is a cute Schmidt.

This was the biggest month of our year by far! We celebrated our 10th anniversary and took a long vacation to visit Washington, Oregon, Alaska, and Canada. I thought about using this photo from our drive through the Yukon for our Christmas card, but it’s pretty similar to last year’s so I chose something else.

After six and a half years, I said farewell to UNCSA in June and started a new role at Reynolda on the first day of summer.

In July, we celebrated birthdays with friends and family, and I appreciated beautiful summer hydrangeas. 🙂

We explored Washington, D.C., and caught Leon Bridges at The Anthem during a long August weekend. A sunset scooter ride around the National Mall was a trip highlight.

Thankful for friends who kept me afloat this year.

Halloween with my littlest nephew was so much fun!

A highlight of my year: receiving a Winston-Salem Under 40 Leadership Award.

Ended the year on a sweet note with our favorite chocolate rum cake for New Year’s Eve. 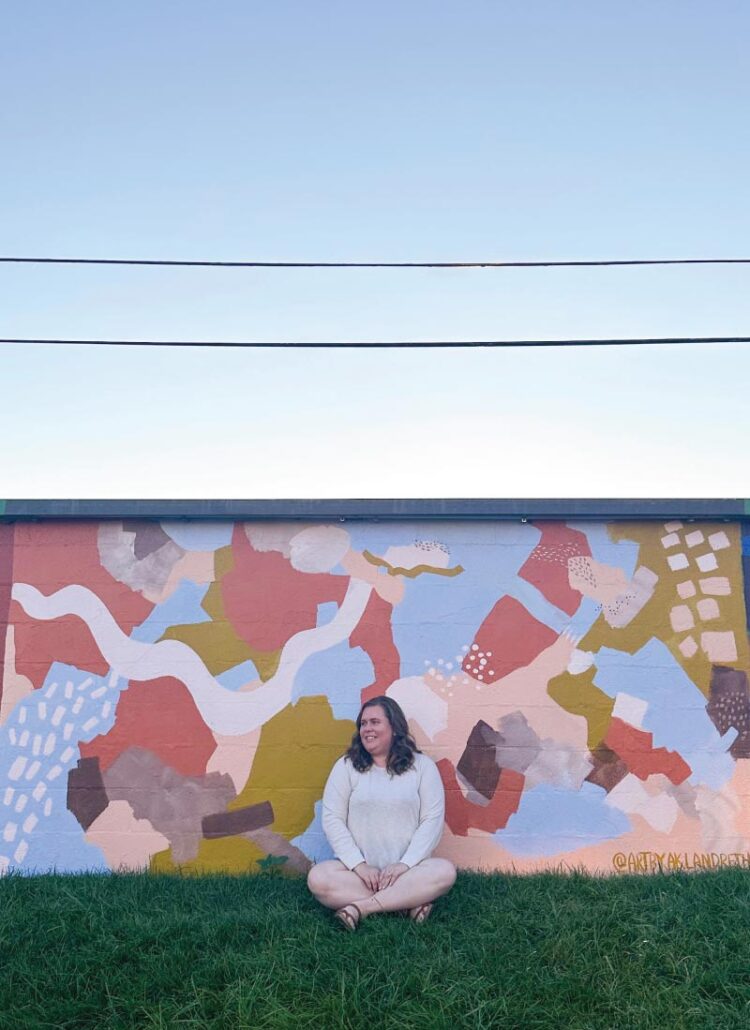 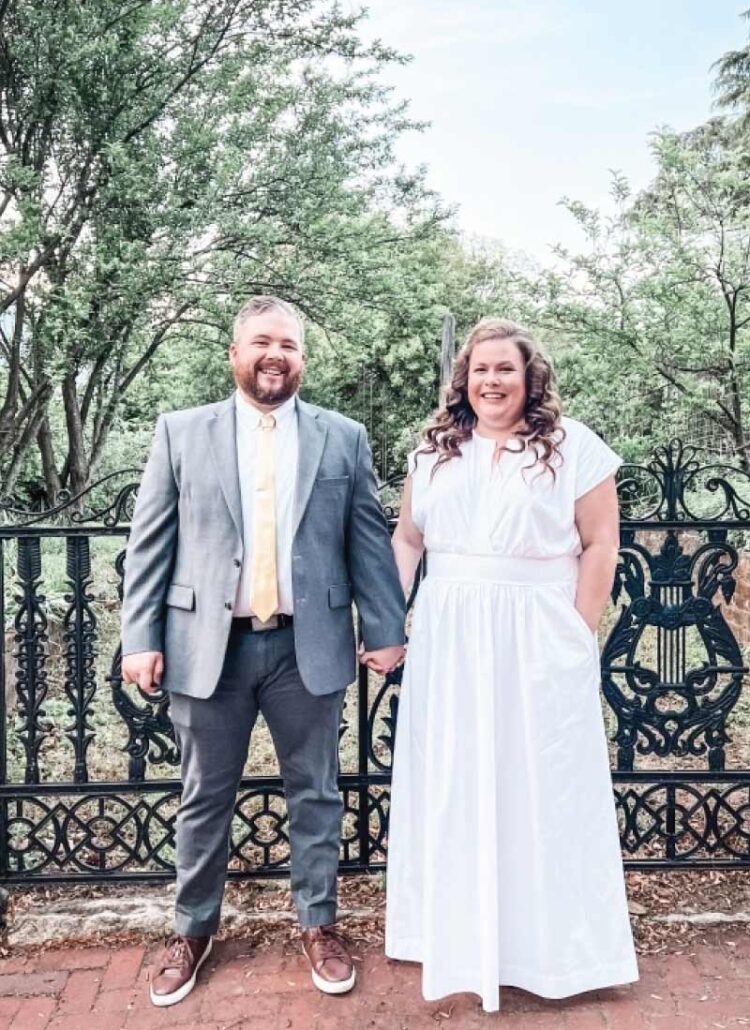 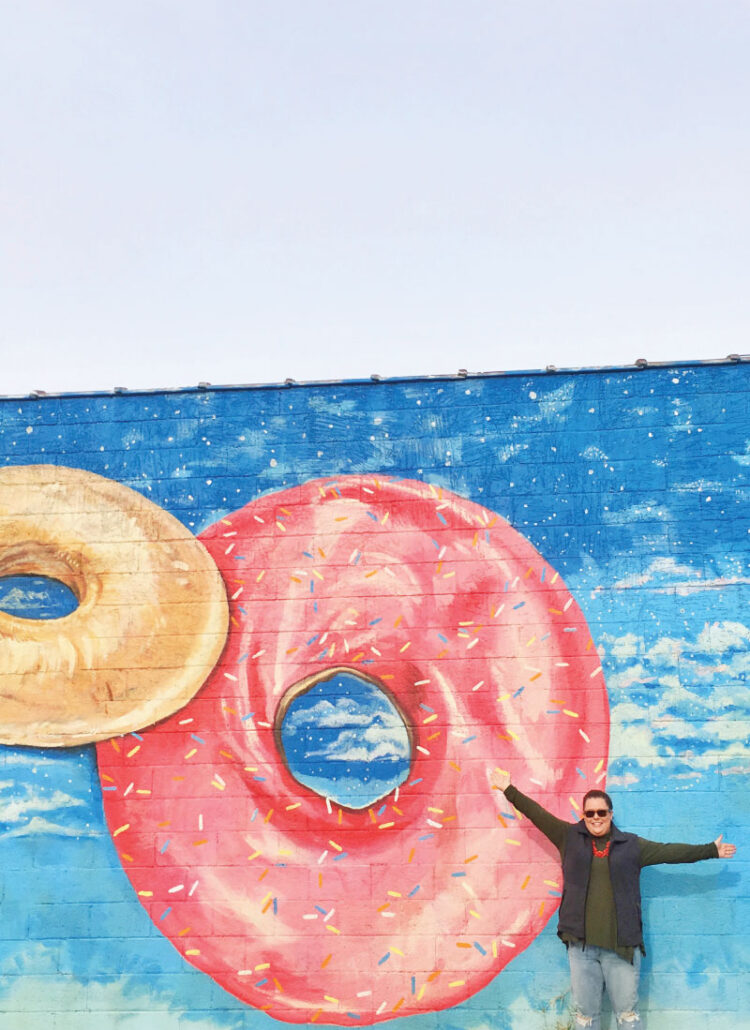 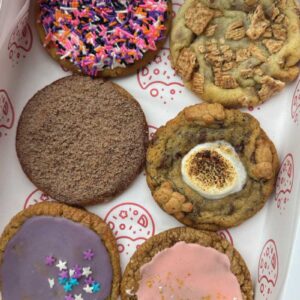