I’ve been woefully behind on writing about our 50 in 5 travels, which isn’t necessarily a problem. However, COVID-19 has made the world a different place now. I want to note that I’m going to talk about these experiences as they were at the time we did them… not as we’d be able to do them now.

Our decision to attend Moon River Music Festival in Chattanooga, Tennessee, was impulsive. It reminded me of our decision to travel to Red Rocks to see NEEDTOBREATHE in concert. Brandon and I both love music, and particularly enjoy the Americana/Folk/Indie genres. When I saw the festival headliners were some of my very favorite bands (The Avett Brothers, Judah & the Lion, The Head and the Heart, and Drew Holcomb and the Neighbors), I was sold. When I learned the festival was moving from Memphis to Coolidge Park in Chattanooga—Brandon’s favorite spot in Brandon’s favorite city in the world—I knew we couldn’t miss it.

For as much as we both love music, it’s strange that neither of us had attended a music festival before. After surveying the ticket options, we chose the “VIP experience” to get the most out of our weekend. Go big or go home, Brandon said.

There were restrictions on backpack sizes. Ever the rule follower, I purchased a new one that would fit the bill, then watched tons of festival attendees walk in with larger bags. 🙄 Chairs were not allowed, and we wouldn’t have wanted to carry them around anyway. I rolled up a small blanket and stuffed it into the bottom of the backpack.

We also brought two sealed water bottles, sunscreen, hats, and rain ponchos. The weather forecast was iffy. After getting miserably soaked at a concert a few weeks prior, we were prepared for rain. We also wore clothes and shoes we didn’t care much about in case we ended up trudging through mud.

The sold-out festival attendance was around 24,000. Moon River is also a family-friendly festival. There were lots of kids living their best lives listening to good music, which I thought was awesome.

Because the festival drove up hotel prices around Chattanooga, and because we splurged on VIP tickets, we chose to stay in a no-frills Super 8. It was an easy 20 minute drive in, and we found affordable parking in the Arts District, with a short walk over the pedestrian bridge to the festival. Our motel was across the state line in Georgia, which technically met our 50 in 5 requirement for that state. More on Georgia in a future blog post.

At Moon River, performers were split between two stages—Iris and Poplar. It was simple to travel between the two, and there was an artisan area and a food area, too. There were drink booths and popsicle carts spread around the park. Lookout Lodge was a special indoor space to watch football, which I found hilarious. But hey, we were in SEC territory and the festival was the second weekend of the season.

You could leave and return to the festival with your wristband at any time. We elected to go offsite for lunch at Good Dog both days, but otherwise stayed close to the stages or in the VIP lounge. (I’ll detail more of the VIP experience below.)

There were more than 20 performances over the two-day festival. The very first group we saw, Family and Friends, was my favorite discovery—along with CAAMP. We’ve since seen CAAMP on a headlining tour. One of Brandon’s favorite bands, Colony House, joined the festival to replace a group who had to cancel at the last minute.

The weather the first evening was beautiful, and we set up our blanket on the hill by the Poplar stage for Trampled by Turtles, Drew Holcomb and the Neighbors, and The Head and The Heart. Singing along to Drew’s “Tennessee” was a highlight of the weekend for me.

By the second day, we were more savvy and staked out a spot in the VIP section near the stage way in advance to have prime viewing for Judah & the Lion (J&TL) and The Avett Brothers. Simply put, J&TL’s Moon River set is one of the best performances I’ve ever seen in my life. 🤯 I’ve never felt such energy from a band, including the two times we’ve seen J&TL since Moon River. I told Brandon that I actually felt sorry for The Avett Brothers for having to follow them on stage.

Between their two sets, it poured down rain, and then continued to rain through much of the Avett’s set. The festival ended with one of my favorite songs of all time: “No Hard Feelings.” I didn’t take a lot of videos (or photos, for that matter) during the festival, but I like this recap that Moon River shared on YouTube:

Moon River Music Festival VIP tickets are 275% more than general admission. It’s a huge price difference, and I was initially concerned about the value. I’ll say up front that it ended up being well worth it for us, for an experience we’ll likely never have again. Our VIP ticket included the following amenities:

The other major VIP perk was a private event the evening before the festival began at Walker Theatre in downtown Chattanooga. We were served heavy hors d’oeuvres, along with beer and wine. Then, we attended a performance/talk back with singers/songwriters Dan Tyminski, Natalie Hemby, and Drew Holcomb. It was a highlight of the weekend for Brandon, who didn’t know he was going to see Dan Tyminski, one of his music idols.

We’d love to attend Moon River Music Festival again in the future, after 50 in 5 is over. However, I can’t imagine a lineup that would top the people we saw perform! In general, we’ll be back to Chattanooga, and we’ve already been back to Tennessee several times because Brandon has family there. 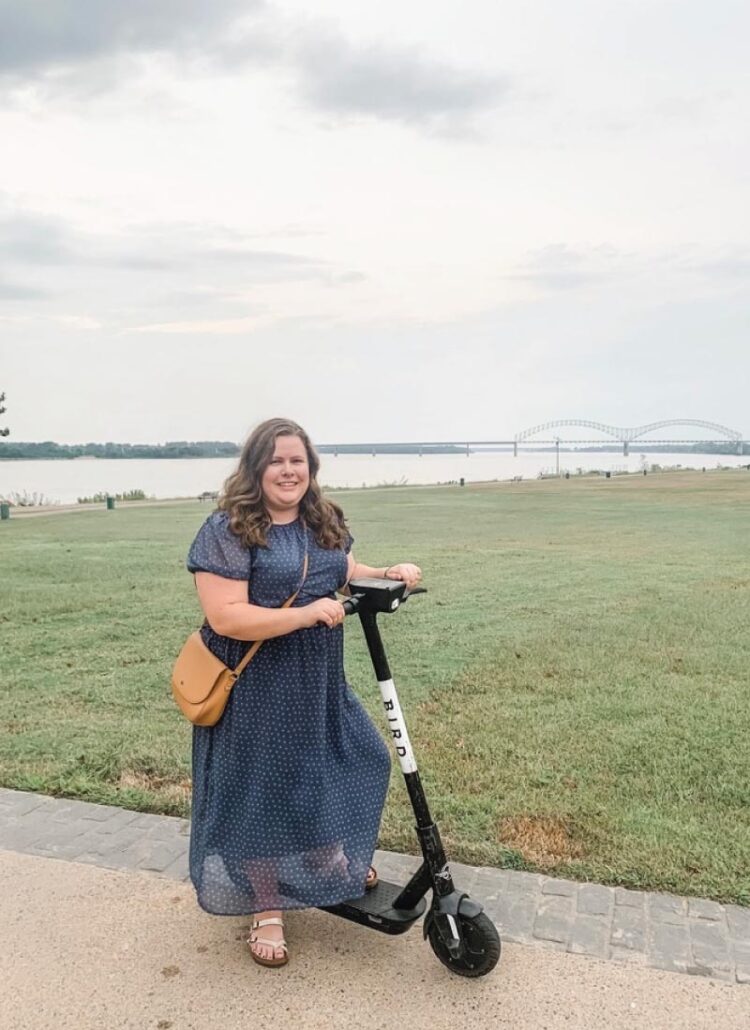 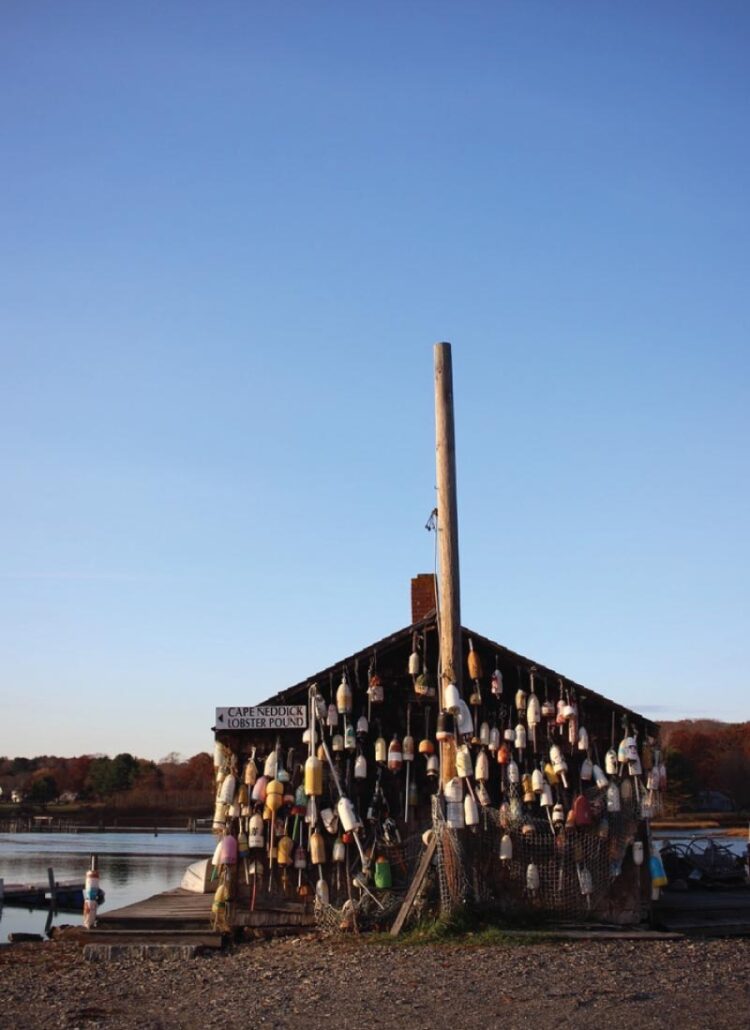 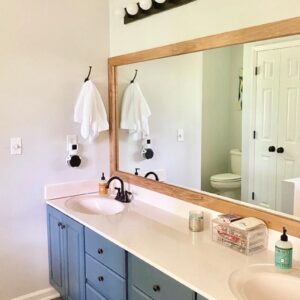